Groupthink is a thiing, that can occur in every team. Groupthink can be a good thing, that can lead to better decision-making in a team. But it can also have the opposite effect. Therefore, it is important for esports teams to know about the risk of groupthink. But what exactly is groupthink? And how can it become a bad thing in teams? This article aims to explain the risk of groupthink and what factors contributes to avoid it in esports teams.

The risk of groupthink

Groupthink was defined by psychologist Irving Janis in the early 1970s. He found out that decision-making in groups was not always effective, mainly because people prioritized conformity over rational thinking. In other words, they thought not as individuals, but as a group. When people in a group fear “rocking the boat”, they don’t voice their disagreements, even if they know they should. This can lead to several problems in a group. Examples can be bad decisions, exclusion, lack of creativity, blindness to potential problems etc.

Why is this important in teams in esports?

When you’re planning tactics and developing a strategy with your team, regardless of which game you are playing, everyone in the group wants team spirit and group identity. That leads to a desire to conform to the group when making decisions. But without critical evaluation, the decision that your team make, can end up becoming a bad decision. If a critical argument or question regarding your strategy is quickly shut down, it leads to a group with a resistance to new ideas and a lack of creativity. That can lead to exclusion of members in the group. And all this leads back to less optimized team performance.

Three aspects that can help your team

You can find a lot of articles on the internet, trying to explain the best way to avoid groupthink. And indeed, there are a lot of ways to do it. But you can get a long way, if your team takes three aspects into account: honesty, trust, and solidarity.

As a coach in a team, you can contribute to all three aspects. Honesty can be promoted through the opportunity for everyone to speak up in a meeting. This creates a conversation with the players regarding feedback on a strategy or tactic. As a coach, you can help develop trust in the group by showing the players that you are interested in what they have to say. It also helps to provide constant positive feedback to the players. This leads to solidarity and creates an environment where to go from being a group, to becoming a team. Every player wants the best for the team and critical evaluation becomes a part of your meetings. That leads to a team open to new ideas and that leads to more creativity, which leads to better team performance. 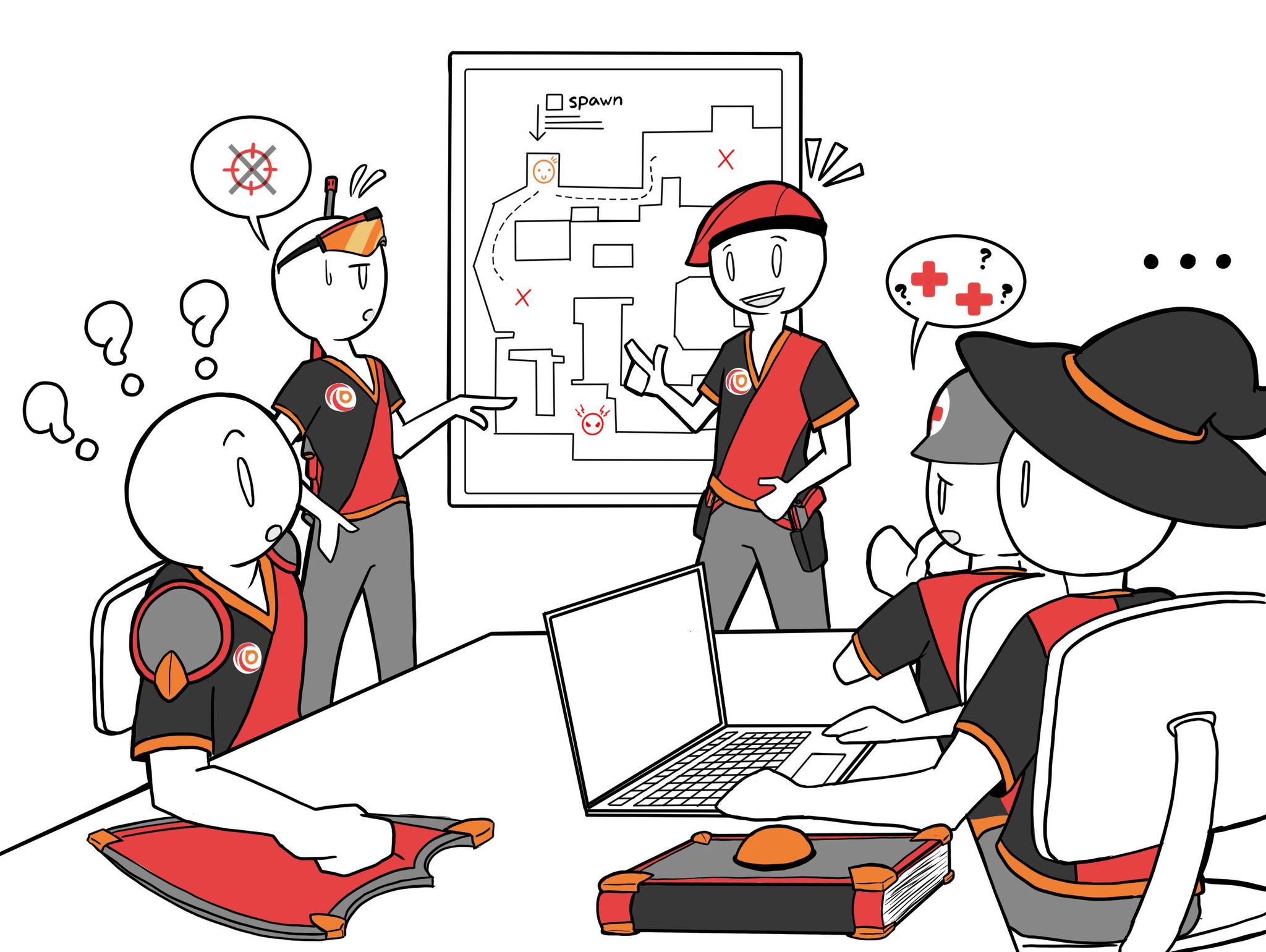 To sum it all up, groupthink is a phenomenon that can happen in every team. It happens when the team lack critical evaluation because of players conforming to the group. But there are several aspects that can help avoid the risk of groupthink. This article explains three aspects. These are honesty, trust and solidarity. Solidarity happens, when the two other aspects are established. As a coach, you can contribute to these aspects by creating an environment, where critical evaluation is allowed. You can show interest in your players opinions and values and give positive feedback. This leads to a team with more creativity and better decisions for the team, which leads to optimized team performance.